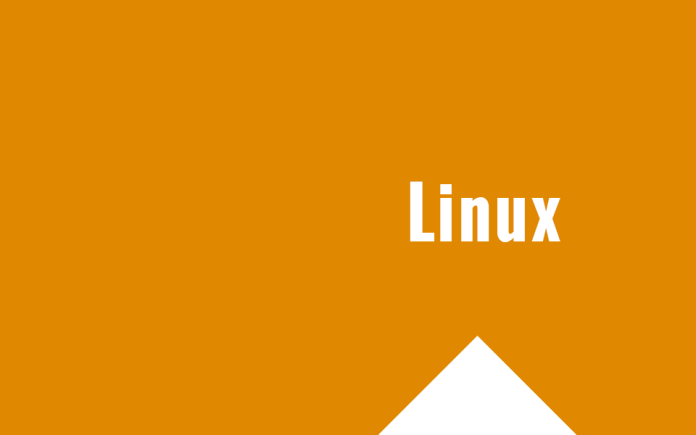 If you have a server on collocation with the super-fast CPU, that doesn’t mean that you get it running at full power.

Here is a preamble. When doing inventory of Linux servers, that I’m administering, I’ve found that some of them are running on lower CPU speed, then they could. This can be easily checked with this command:

What you can see:

There will be other lines for all the CPUs/cores/threads, probably with the same values.

This feature is nice, if we are running workstation, but what I’ve noticed, we do have the same CPU throttling on Ubuntu Server 10.04 builds and on CentOS 5.3, 5.4 and 5.5 builds (thus on RedHat too).

After hours of digging google, I’ve found that:
– this problem is very common
– there are several bug reports about this issue
– this is not BIOS settings problem, because on dual boot systems, CPU runs at full speed on Windows
– there are no 100% working solutions or they are too difficult to find
– this is not a bug, but a ‘feature’ of the new kernels, it is implemented differently on 2.6.18 (CentOS) and 2.6.32 (Ubuntu).

Here is a tip how to disable it on running system:

2) Check that current cpu speed differs from the maximum:

3) Change CPU governor from ‘ondemand’ to ‘performance’ for all CPUs/cores, run as root:

4) Check that your changes have been applied:

5) If you are running ‘cpuspeed’, ‘cpufreqd’, ‘powerd’ or other daemons, that can control CPU stepping, just stop them, if you really need to run your system on 100% of the CPU speed.
On CentOS:

Ensure that no ‘kondemand’ kernel threads are running:

7) To make changes permanent (on reboot):

OR ALTERNATIVELY just remove all references to ondemand from /etc/rc?.d/

I’m using ‘ondemand’ name of the script, this may be a little bit misleading (because really it is a ‘performance’), but you may change it. 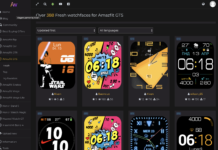 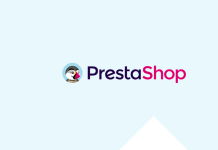 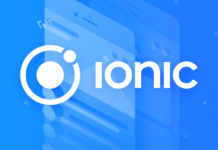 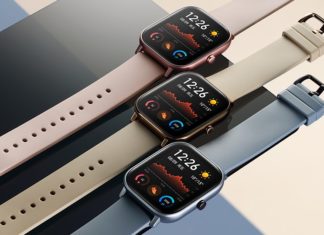 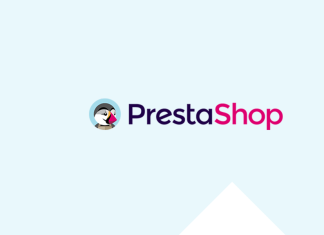 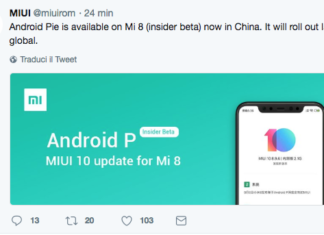 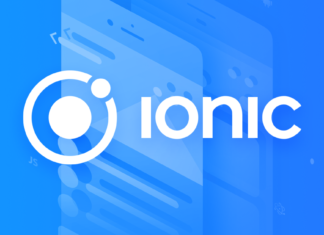